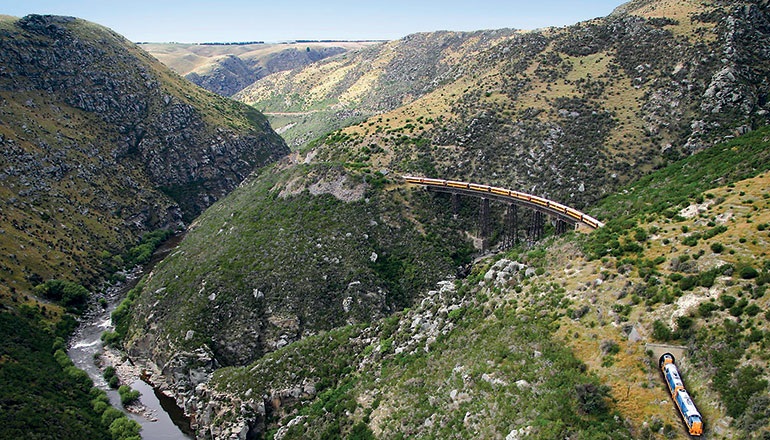 A diatomite mine in the south has been revived with a capital injection under a new owner. By PETER OWENS.

Malaysian company Iris Corporation has taken over the assets at Middlemarch, Central Otago of failed miner Featherston Resources by buying out the interests of Plaman Resources of Sydney.

Iris Corporation is investing a total of A$13 million ($14 million) in the venture, having paid A$4.8 million for the assets of the now defunct founding company Featherston Resources and $615,000 for the 42 hectare site at Foulden Hills, Middlemarch. The balance of the A$13 million is to be spent on exploration, drilling and production for the fertiliser preferred by palm oil growers – diatomite.

However, large sums of money have already been spent on the project. Featherston Resources started developing the field at Middlemarch in 1997 and poured over $15 million into research and development. It also built a million-dollar processing plant near Mosgiel. Plaman Resources of Sydney, which took over Featherston Resources, also poured money into the project. Under both of these owners the mine proved uneconomic.

Iris’ mining permit (extended to 2033) covers probable reserves of around 50 million to 100 million tonnes of diatomite.

Diatomite is a fertiliser preferred by the Malaysian and Indonesian palm oil industries. At present Malaysia has about one million hectares of palm oil plantations. The fertiliser has a growing reputation for improving resistance to fungal diseases in oil palms. While there is a widespread market for palm oil as a stock food additive, there is also widespread international condemnation of the destruction of vast areas of native habitats for palm farming. Groups such as the Green Party have already expressed concern at the likelihood of diatomite sales to palm oil interests in Malaysia and elsewhere in Asia.

Diatomite is a fertiliser base consisting of up to 100,000 varieties of tiny algae known as “diatoms”. These are impregnated with silica and when mined bear a strong resemblance to fertilisers such as phosphate and limestone. Once it has been mined and dried nitrogen and phosphorous will be added at the owner’s plant, along with any other trace elements requested by clients.